47in x 72in Cardboard cutout of the Yeti, or Abominable Snowman standing 72x47 inches. The Yeti is an icon of Himalayan folklore. He is said to be a large ape like creature with gray, brown, or white hair. The term was coined during Lieutenant Colonel Charles Howard-Bury's Mount Everest expedition. I saw foot prints that looked like they were formed by a giant man, but he knew better and assumed double tracks. The Sherpa guides that helped his expedition said it was the "Wild Man of the Snows". Image used is licensed under the Creative Commons Attribution 3.0 Unported license. We give appropriate credit to wikipedia user Philippe Semeria, provide a link to the license, and indicate that image distortions were applied to make it into a cardboard cutout. Licensor does not endorse us or our use. https://creativecommons.org/licenses/by/3.0/deed.enAll Yeti Abominable Snowman Running cardboard cutouts come folded and have an easel attached to the back to be self-standing. Items are printed and produced to order. Printing and processing takes up to 5 business days + shipping time. Rush production and shipping is available.
Yeti Abominable Snowman Running Features 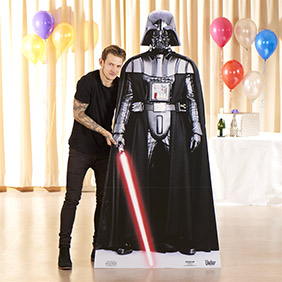 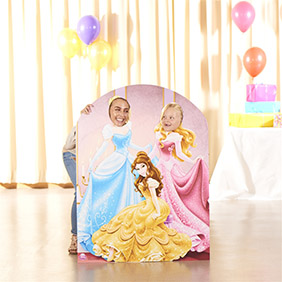 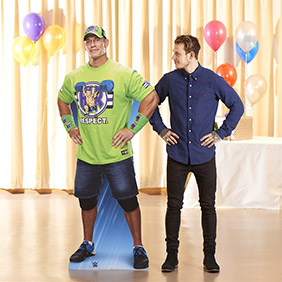